skip to main | skip to sidebar

HYBC at the Institute awards


As presented at the Architecture awards a fortnight or so ago...

Identity, apertures and an empty box
Additions and alterations to Hobsons Bay Yacht Club
Our approach extended the use of yellow brick, albeit with subtle changes in pattern, and sought to build on the existing identity of the Hobsons Bay Yacht Club. We opened the site to the street which allows passers-by to see into and through the building. The club’s social life and working dry docks are presented to the public gaze, activating the streetscape and drawing locals over the fence.
HBYC is one of a handful of clubs where members can work on their own vessels. As such it was important that this project was not a gesamt kunstwork. The building is a robust container that can be continued without further consultation and without erosion or undermining of the architecture.
And the building has a PERISCOPE. 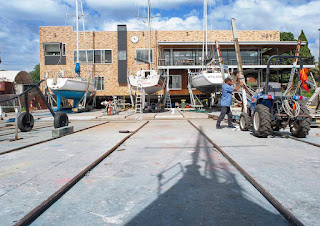 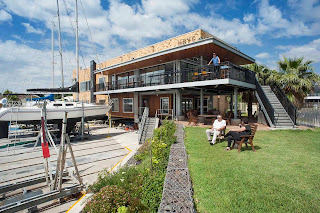 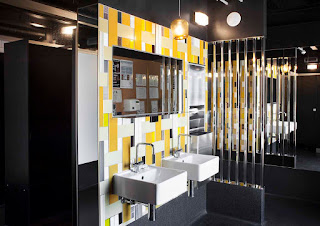 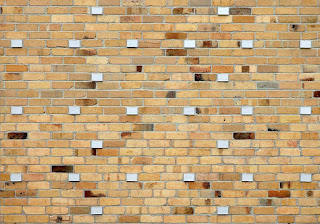 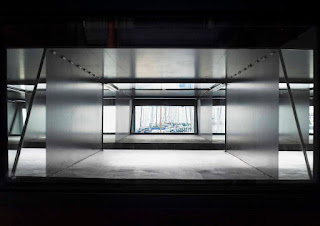 Posted by rexroth mannasmann. at 5:26 PM